The period after World War II had to challenge a bunch of threats, which strangled a style on the decline.

During the war, partying in the occupied zone of France was prohibited, although swing music managed to play secretly in Paris. As soon as the war ended in 1945, musette became the popular music, symbol of Liberation. But quickly, it had to compete with rock’n’roll music, more modern and more attractive to the youth. Even though Yvette Horner and André Verchuren were two of the most famous musette accordionists in people’s memory, they were the stars of a wide frange of the population asking for the same old tunes from another time. Moreover, the non-pertinent use of brand new techniques in sound engineering contributed to give the cheesy image, which everyone recalls nowadays. 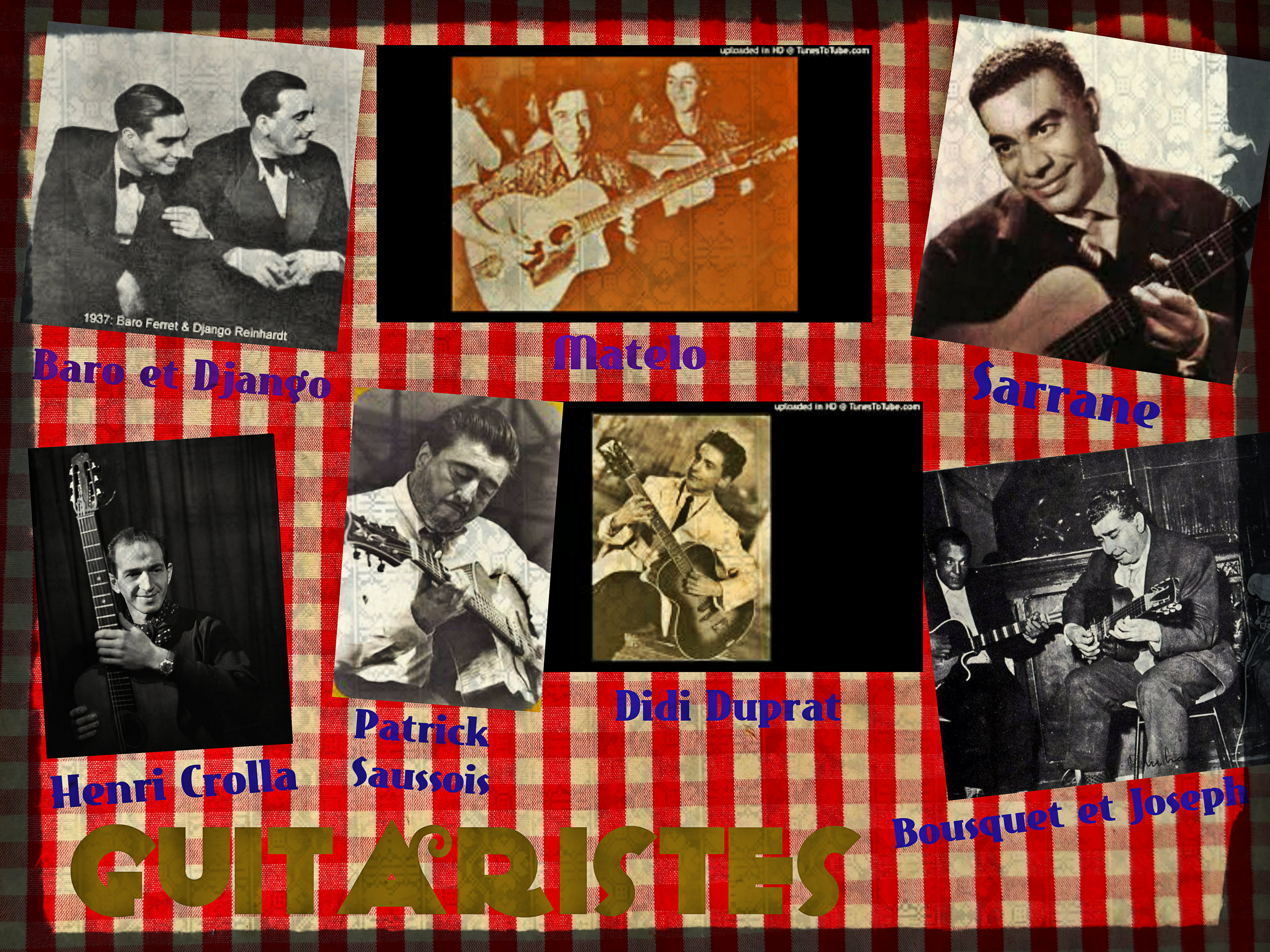 But it is to be mentioned the great album « Manouche Partie » from the grand Jo Privat and the fantastic Matelo Ferret, released in 1960, as a tribute to Django Reinhardt, reviving the forgotten tradition of jazz accordion and swing guitar. The same Matelo recorded also the waltzes Django composed when he was 13 years old, which he never recorded. Baro too held the continuation of swing musette with the great album Valses d’hier in 1965-66.

It is to be remembered the role of those guitarists such as Bar, Matelo, Tchan Tchou Vidal, Etienne Bousquet, Didi Duprat, who made the the heritage of swing waltzes and gipsy waltzes go on after WWII.

During the 1960’s, rock’n’roll music took over musette and accordion in the youth’s mind, although popular outdoor bals remained a tradition more and more out of mode. In the 1980’s, the guitarist Didier « Buffalo » Roussin and the « Paris Musette » project participated at the renewal of interest, and the 1990’s to rediscover accordion and musette as a popular french tradition and lifestyle.

As a conclusion, we can say that musette went through three great periods… but only the last one has been reminded !

Musette is the result of a mix between different cultures from Central France, Italy, America and Central Europe.

Mixed up in Paris during the very beginning of the XXth century, musette is part of the its cultural heritage, certified 100% french !!!