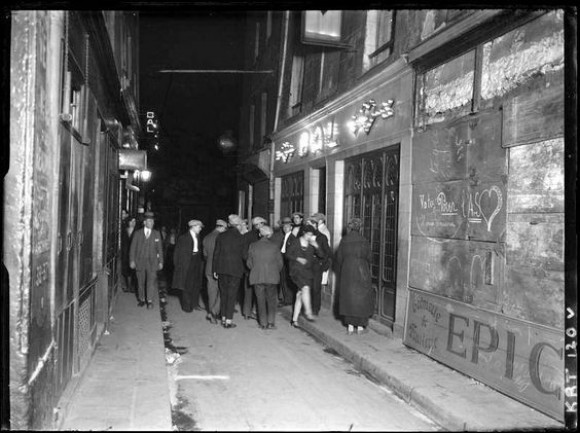 Swing musette and the sacred union between guitar and accordion

The interwar period stands as the most wonderful years of the musette music style, and owes its success to the alchemy between guitar and accordion, which gave birth to a “jazz à la française” : swing musette. 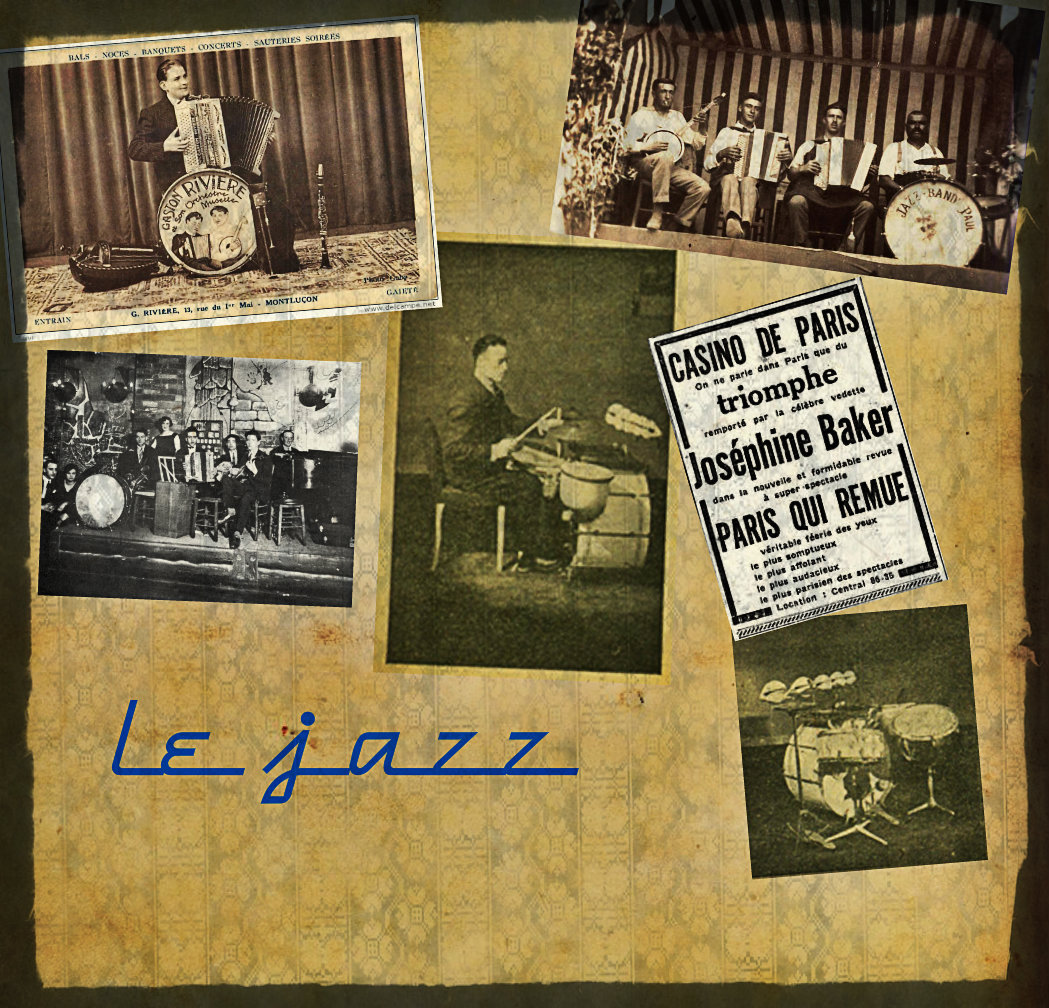 Jazz has arrived from America, and the accordion, Under the influence of it, is king !

People dance fox-trot, shimmy, black-bottom and charleston, paso-doble and tango later on. The « bals musette » give way to dancings, more classy. The modern sound of drums are more and more integrated to the bands. Double-bass, piano, clarinet and violin are used as well as the banjo, which would be progressively replaced by the gipsy-jazz style guitar. This particulart union between accordion and gipsy guitar would give birth in the late 1930’s to a typically french style jazz called swing musette. The pioneers of this brand new style are Gus Viseur, Tony Murena and Jo Privat, and the guitarists Baro Ferret and Didi Duprat. These last were friends with the great Django Reinhardt, who himself played banjo within Péguri’s band in 1926. 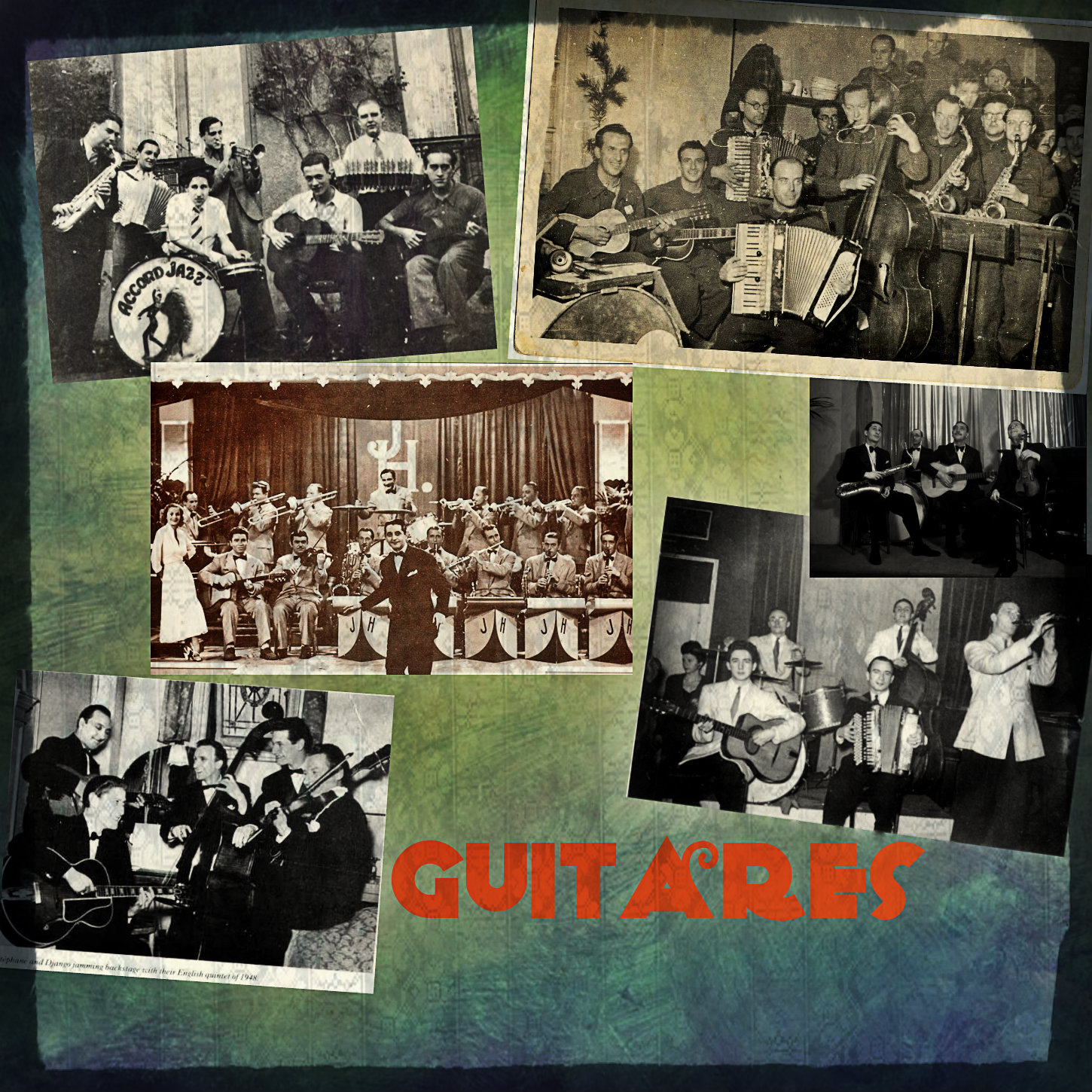 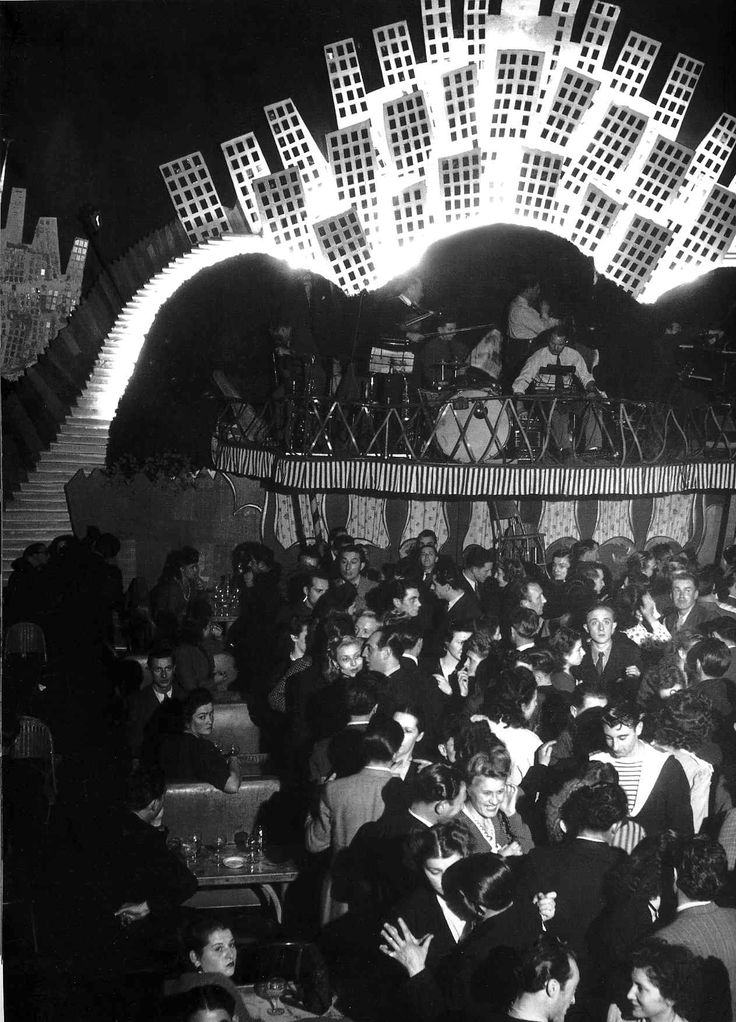 The opening of the bal place Balajo took place in 1935 in Rue de Lappe. It is remembered as the mythical place of bal musette, in which you could find simple little bourgeois, prostitutes and thugs at the same time. Hence the image of bal musette as an underground and disreputable place, often compared to milongas for tango music.

Nonetheless, swing music stomped hard, and the atmosphere was warm and folksy. The musicians played on a Platform, acoustic, which supposed the clients to be quiet. Every dancer bought a coin he gave to the tenant in order to be allowed to dance. Sometimes, a fight breaks out between two thugs arguing about a girl. Those fights were to be part of the scenery, so that some tenants kaked them in order to give a a typical look to the place they ran.

It was the great days of swing musette, until another conflict crashed the party…