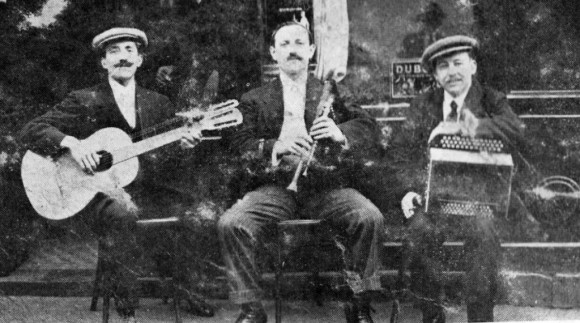 The birth of musette

The less we can say is that the French are not thankful of the musical héritage of his country : the Balkans, Celtics, Africans, Indians… are all proud of and attached to the music of their elderlies that made up their cultural identity…

French folk music, on the contrary is seen as out of mode and old fashioned by most of the French under 60 of age…

Still, this musical genre has many little stories and secrets you have to look for in order to acknowledge the very incredible story of the origins of Musette !

From cabrette to accordion : end of XIXth century

First of all, let’s mention the word musette, which refers at the same time to a dance from the XVIIIth century, and also to a very ancient small bagpipe.

The cabrette is an even smaller musette, used in Auvergne (a mountainous region in the center of France) and also in the very first « bals musette » of the XIXth century. 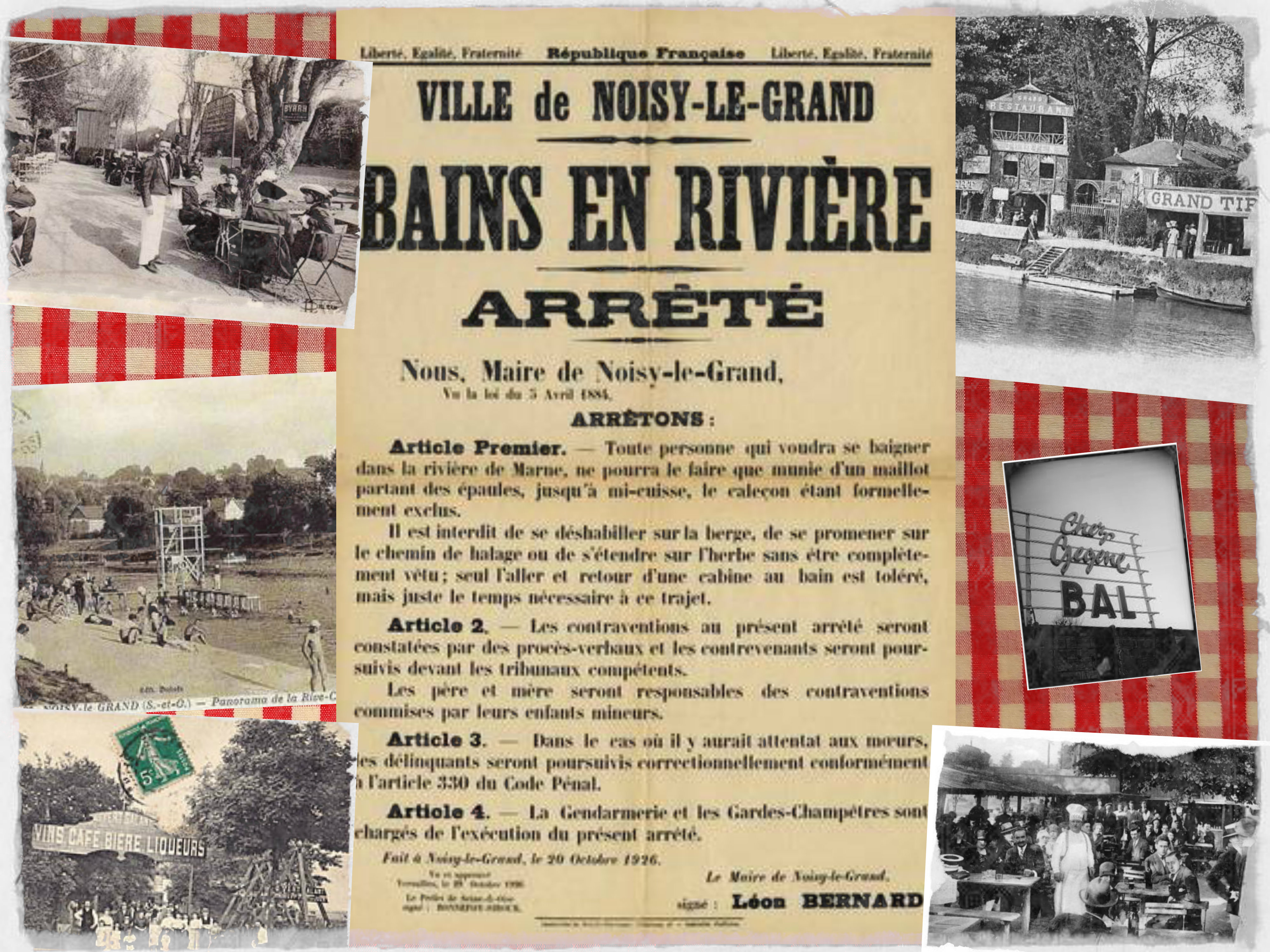 These are the early beginings of musette music, when the only hobby for every worker was dancing, which led every parisian to bals on the periphery of the capital, on sundays. One could sail on the river, have lunch on the grass with his family, drink cheap wine and have a dance with his beloved. The atmosphere is mostly friendly, although it also drains a crowd of smugglers.

The heritage from Auvergne 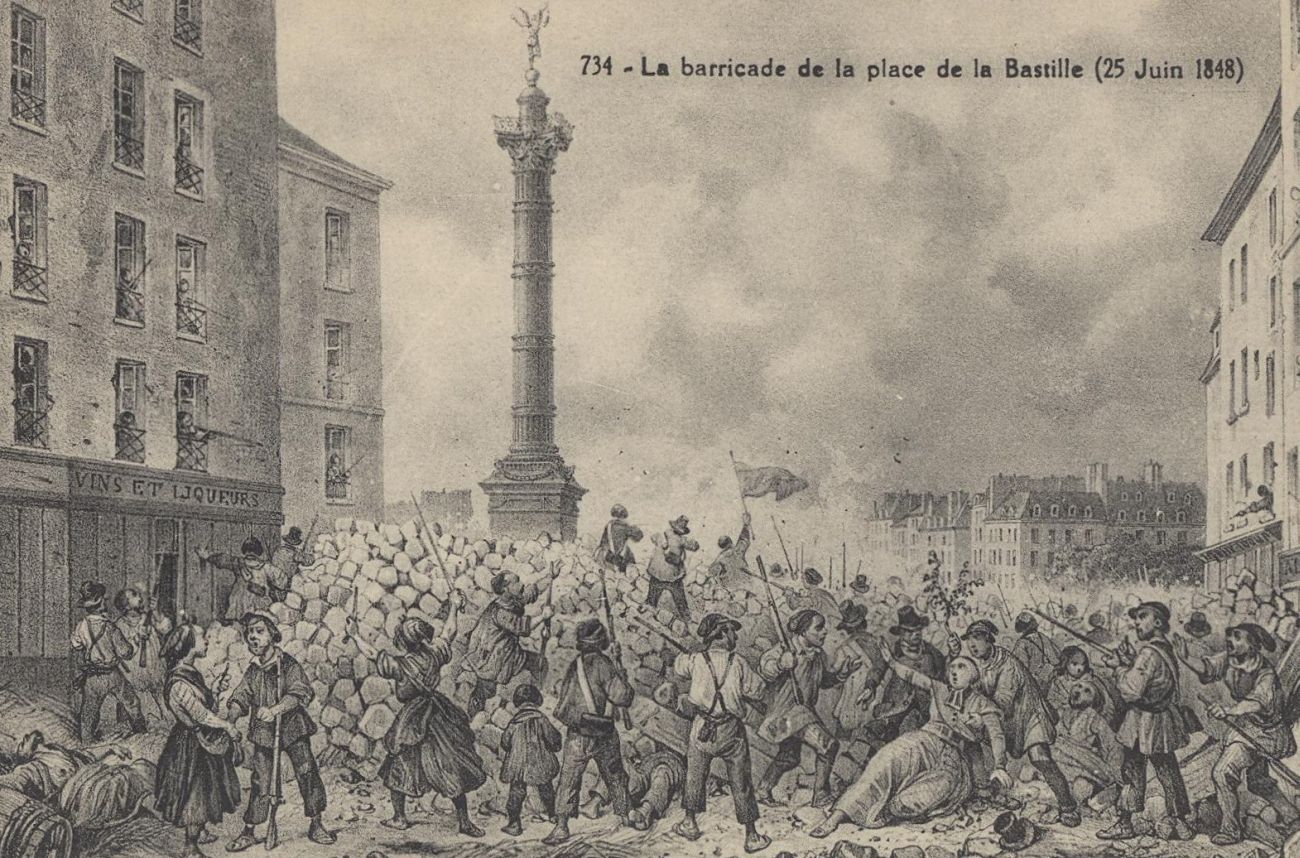 At the end of the XIXth century, the main spot of musette was the area of Bastille. The Bastille has a long tradition of agitating area (the main event was the fall of the Bastille during 1789 french Revolution). In this area stands rue de Lappe, a street in which people from Auvergne settled : the Auvergnats. In 1879, there were 130 bals in rue de Lappe ! 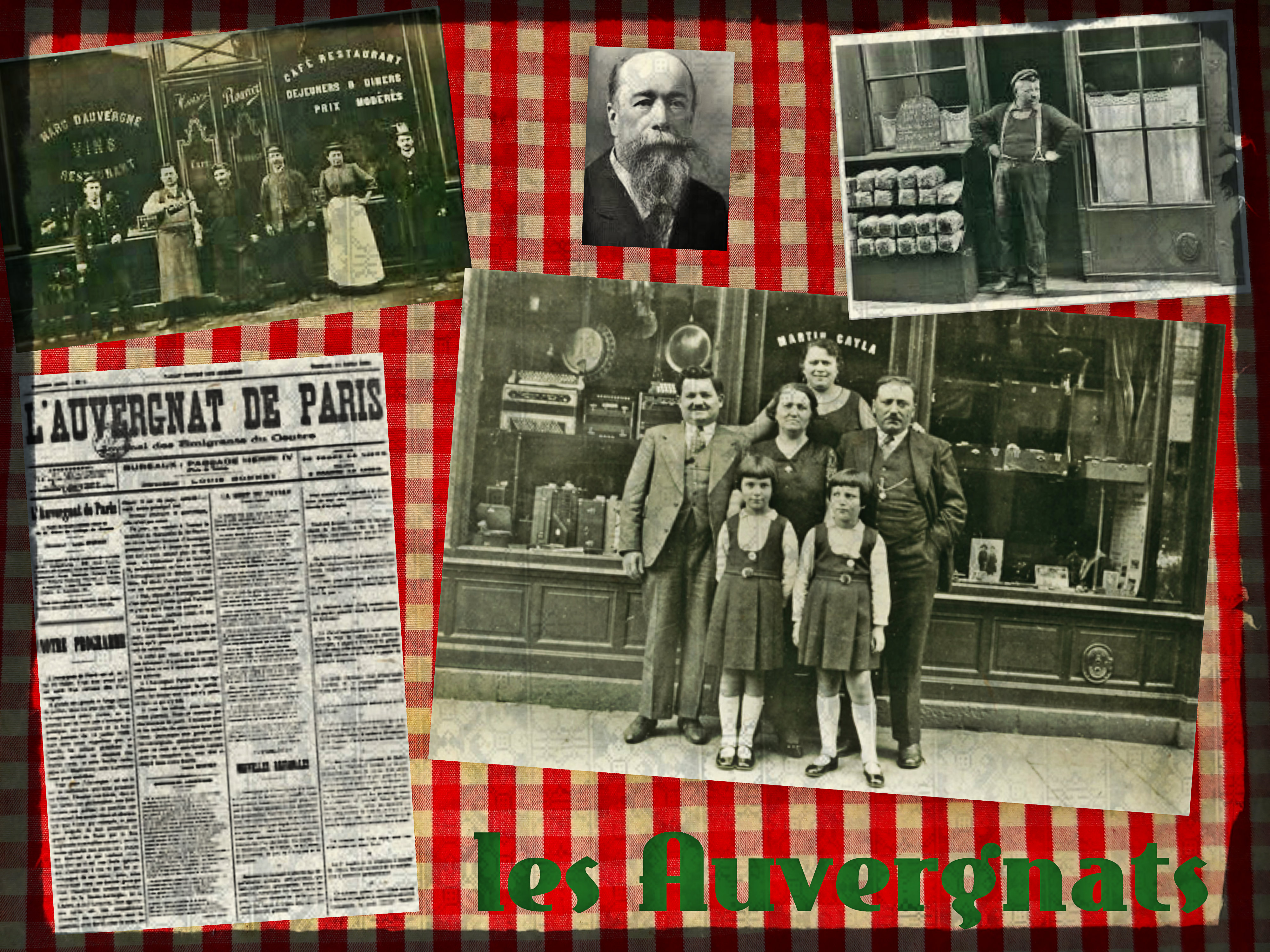 The thing is that Auvergnats like to party ! When they arrived in Paris to find a job, they specialized in running bars in which bals took place. The room was gloomy, small, dirty. You could dance « la bourrée », a traditional dance from Auvergne, waltz and polka. The only musician was a man playing the cabrette, sitted on a chair upon a table, with bells at his feet. In these bals of rue de Lappe, you could drink and dance, but also be stabbed if anything annoyed the various thugs, the « apaches » as they were called, who smuggled around. The bad reputation of bal musette began…

In the same time, another community was about to take a big part in the emergence of musette : the Italian, introducing the accordion (from Austria) into France. The Peguris, was known to be the first to make and play the accordion. Louder and providing wider possibilities, it soon overthrowed the cabrette, which made the Auvergnats mad as they considered it took over their business. 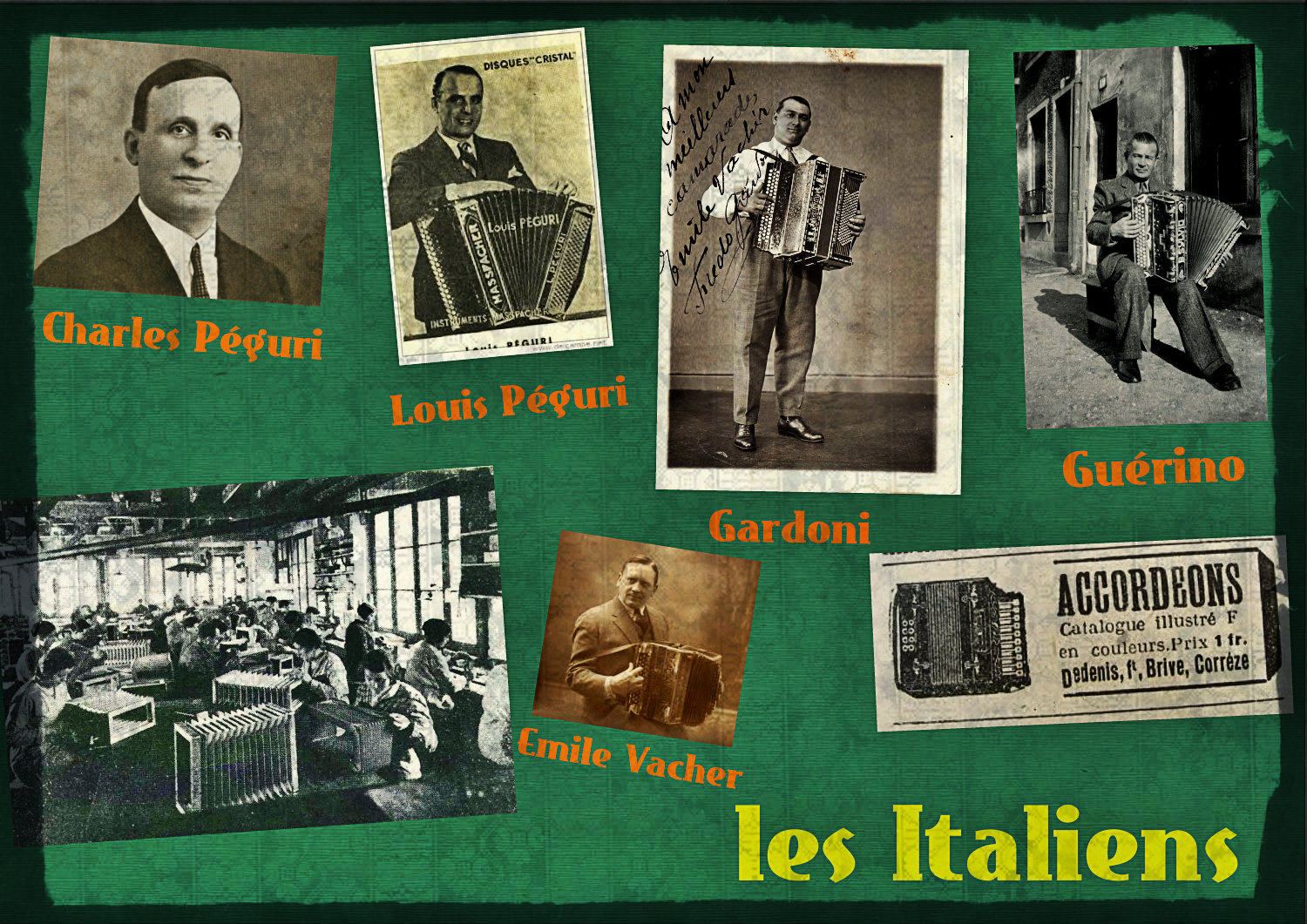 The accordion first played along whith the cabrette, and then effectively overthrew it. It gave a brand new repertoire, very attractive to the audience. This is the musette of Charles Peguri and Emile Vacher, pioneers of of a new genre.

This period would end with World War I.