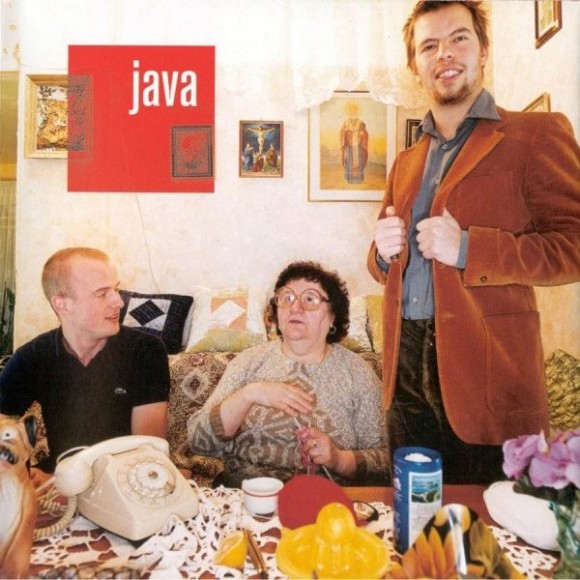 Musette and the French : an historical memory issue?
0

The memory of an heritage

Memory is what builds up countries and nations. It is the cement that gathers people from different horizons under the same beliefs, the same values. Why is France’s folk music so old fashioned to the French ? What makes musette so unattractive that we reject it as our musical heritage ? How come its historical facts tend to be erased from our memory, from our culture ?

Musette and the French : the state of play

Although everyone in France claims to have a clear idea of what musette refers to, this musical style is not so well-known. It is most often perceived as a cheesy music played by frozen-smiled accordionists. A music linked to another time, only played to have our elderlies dance. But it is mainly forgotten that these people had been young once ! Only a few people actually know about musette’s main historical facts nowadays.

Musette music ran over 3 main periods from the late XIXth century until 1940 : the early ages (end of XIXth c – 1914), the swing musette period (1930-40), and the long one from 1945 to 1980 (see the timeline of musette for memory). Originally, the bal musette was a popular and a kind of underground small place for partying in Paris. Then, it became precursor in the diffusion of jazz. But these times are quite far for one’s memory. The “bals musette” still exist today, but it has little to do with these, except that it was the main spot in which people danced, met and married ! Since 1945 and the end of WWII, the bals musette took place outdoor mainly, as local celebrations. The music played was still popular, but, in order to please to a larger audience, it had to evolve and face more modern musics such as rock’n’roll as soon as the 1950’s, disco in the late 1970’s, pop rock etc…

It was also the golden age of recordings. The tremendous demand made it a very lucrative business. Accordionists recorded thousands of copies of the same repertoire. Along with new techniques of mixage, sometime not very well mastered, the quality of these recordings decreased progressively.

The performance changed also : the artists did not play anymore for 10 or 20 people. They played for hundreds, adapting their performances into shows, which made it beyond the point.

Shows on TV (the most famous was La chance aux Chansons, 1984-2014) also appeared and popularized the image of musette as popular old songs trying to look up-to-date in an artificial scenery.

People remind of this last and long period, not of the 2 previous ones.

Nonetheless, along the star-system of the period after 1945, some other artists did perpetuate another image of musette and accordion (Marcel Azzola, Jo Privat who recorded the mythical album Manouche Partie), which led to further happier times. 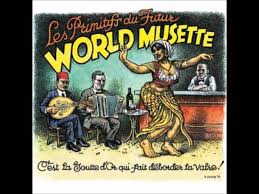 A revival of the accordion occured at the end of the 1980’s (like Bernard Lubat). In 1990, the 3 albums Paris Musette (with Richard Galliano, Daniel Colin, Marcel Azzola, Jean Corti…) had a vibrant echo amidst specialized press, preparing the fresh wave of gipsy jazz in 2000. Bands like Java, mixing accordion and hip hop, le Dénéchau Jâse Musette reviving original musette, Les Primitifs du Futur… and today, many bands in various style contribute to repopularize accordion, musette and swing musette (Padam Partie…) and revive the memory of the french cultural heritage : musette !!!

Musette music is intimately linked to the country that made it : France, who experienced different ethnical mixing along the ages. It is a genuine mirror of the french society as it evolved along the XXth century, and is still present in our collective memory against adversity !!!